We are moving back

On November last year, we decided to move to Barcelona for a year because of several reason, one of them being Brexit. We thought that we could escape the chaos and insecurity this was creating and come back when things were more settle… Geez, we did not see this coming… We are moving back and nothing has happened, or well, to be fair, a lot has happened but not any that we were expecting. We are coming back to London with the only change being the new PM (and don’t get me started on that)!

This post is not about Brexit, even thought you would read the word a lot, but about our moving! Unfortunately our family cannot help us again with the move so we needed to come up some new plan.

Yes! It exists! But because of Brexit everyone is moving these days so they do not have availability. But for anyone who needs it later on, I am leaving this here: I found two companies that have this service: Way2Go and J-Hire. Both offer the same plan: you rent the van from Spain and leave it in UK or from UK and leave it in Spain. Because of the size of the van they recommend that you take the ferry, either Santander to Portsmouth or Calais to Folkestone so you need to add this to your budget and timelines. Both have pretty good online reputation and both replied fairly quick. I appreciated it a lot since we had to scrap this idea.

The man and a van hire

The problem with this option is Neo since we would need to find a moving service for him and another one for the furniture. We decided to try it anyway.

In 2014, I moved from Madrid to London and hire a man and a van for 250£ and it was an amazing service! Sergio helped with loading everything on the truck and the up to a second floor (no elevator and very narrow stairs) flat, bless him! Neo’s moving was by ferry, I used PetsTravelWithUs, at the time it was £400 and the service was excellent, I had pictures and status updates through the day.

We decided to post our moving on U-Ship and AnyVan. We needed to post two jobs, one for the furniture and one for him. For him I only got one reply, £700! And for our things, 6 boxes, 2 desks, 2 office chairs and 2 bicycles, the cheapest one was £1400! Way too much many that we could probably use for our wedding…

Back to the van rental

James had the amazing idea (I knew there was some reason I’m marrying the guy) to rent the van here in Barcelona and drive it back and forth. Yes, it is a lot of driving but it is definitely the cheapest option. Renting with Swift is £350 and the Eurotunnel is £200. Adding James flight back from Barcelona (£30) and peajes, gasoline and food (£300), it’s way cheaper that £2100.

In conclusion, there are a lot of options out there, you can choose which one works best for you depending on how much you want to spend or how much driving you are willing to do. I feel very lucky to have James who was willing to do all the driving 🙂

Born in Venezuela, citizen of Spain, resident of United Kingdom and soon-to-be mom! 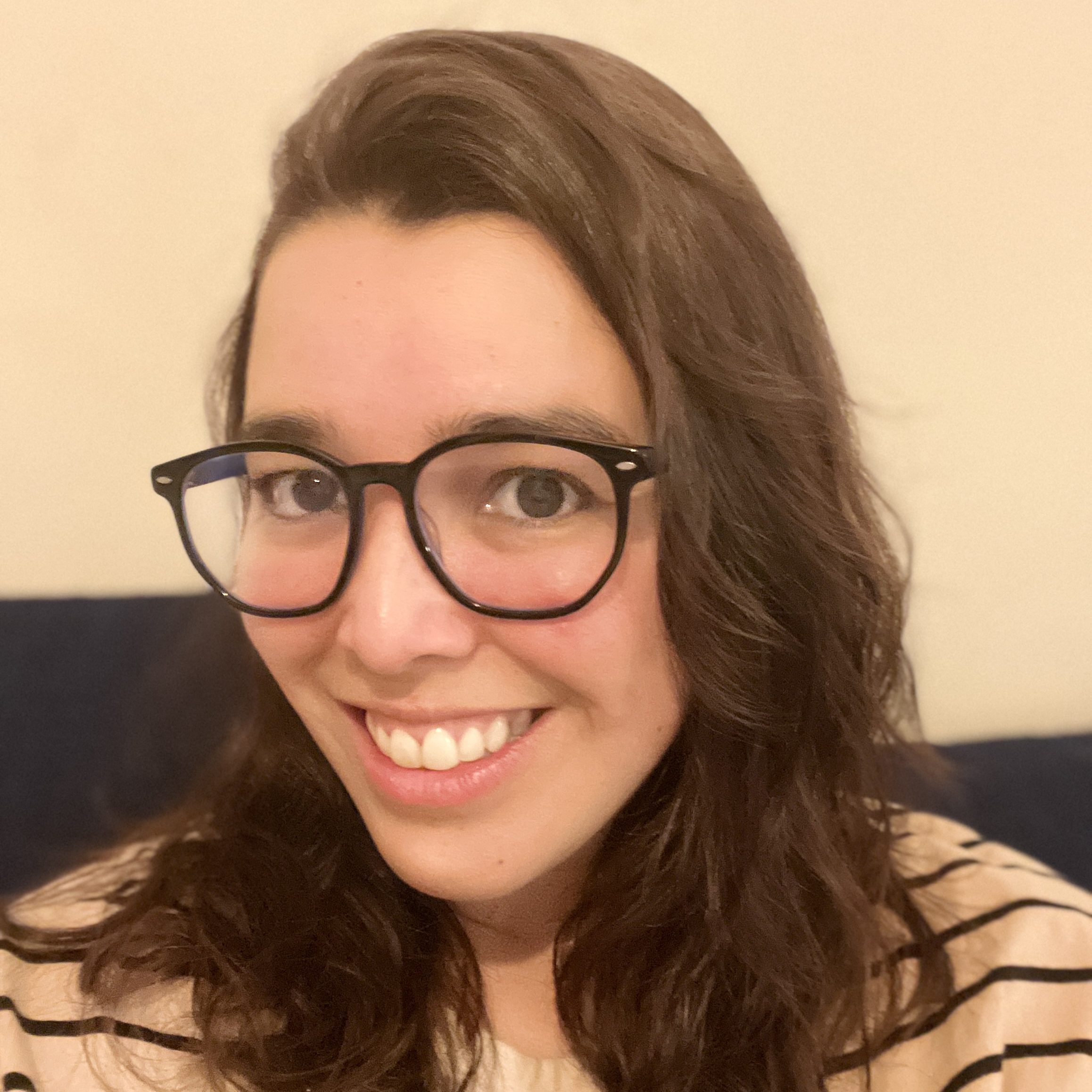